All posts tagged with: john mayer

Ever wonder how we musicians figure out how to describe a song to others so that they’ll understand what the song is before they get to hear it? It’s important to know how to describe the sound of a song to others before they hear it. The better the description, the more enticing it becomes to the uninitiated to hear it. Catch a glimpse of us working through one of the steps of understanding the song so we can approach knowing how to describe it to you, the listener. Follow George Leger III, Jesse Stern and I as we pull apart some fine points in the studio.

The debate get a little heated, or does it? There’s definitely some laughter due to the responses we give each other. It’s an awesome what to arrive at the best method to figure out a song. BTW – who do I diss in this video? Find out! 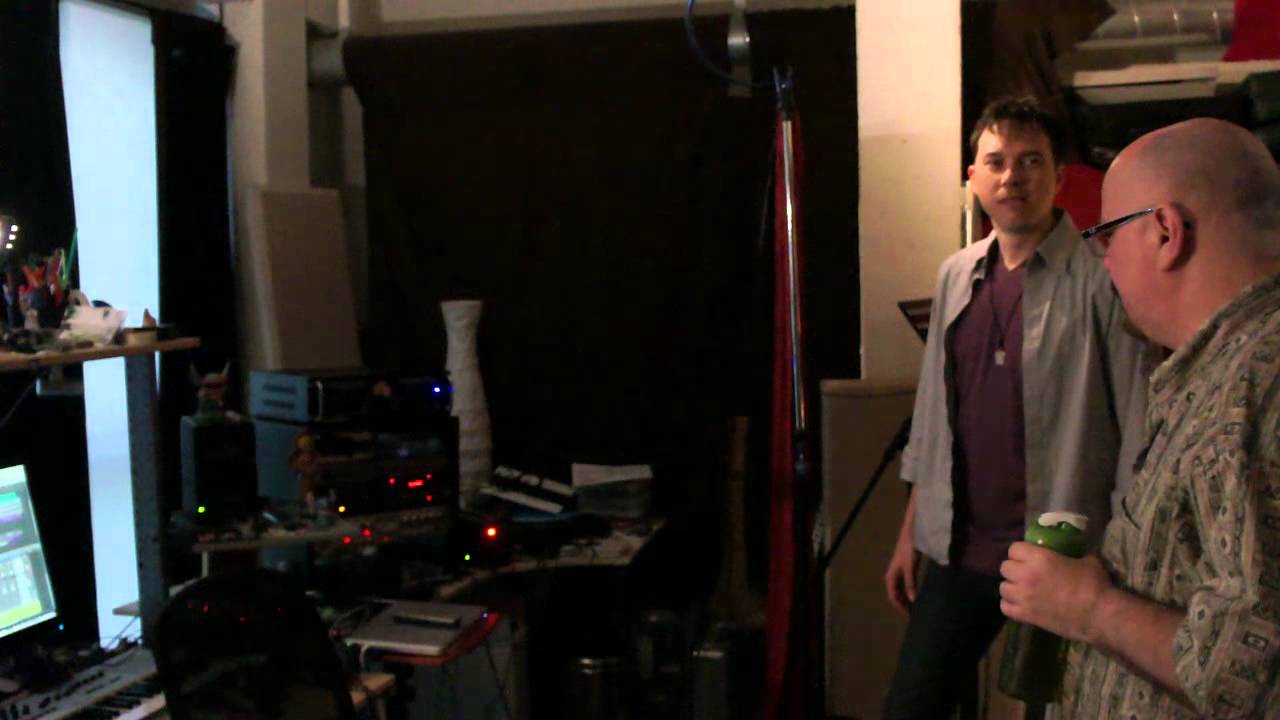 Exactly! It’s that kind of a song. It’s about… wanting to be with somebody.

Now, the question I have for you is this person a friend, or is this a girl?

Well Jesse and I wrote it together. So maybe it was about us. I don’t know.

Both. I think really. The passion with somebody you have, then split.

I didn’t know he felt this way about me.

I feel this way about a lot of people, I just don’t tell them.

We have bromances going on left, right and center around here. You know how it is.

So anyway. I don’t know. I was just trying to figure out what we would actually call it when I go to describe it. Of course the song is not really done. But I was kinda thinking it’s like Train meets an 80’s power ballad without the soaring vocals. And a little bit bouncy.

No no no no no. I see the more like uh, like what’s his face. The guy you mention all the time.

John Maher what’s that Your Body Is A Wonderland.

Yeah, there ya go.

I don’t want it to be that dated though.

Dude! Dated? Fuck that. It’s not dated or not dated. It’s the attitude that I’m talking about.

No, I’m just trying to figure out what I would

I think it’s a longing thing.

For someone, one person.

That’s how I’ve always… thought of it.

That’s how I’m thinking of it.

You know maybe it’s it’s kind of like keeping the flame alive. Maybe one day…

Enjoy, please pass it along to your friends. If you’re not on my email list – JOIN NOW!