All posts tagged with: Nickelback 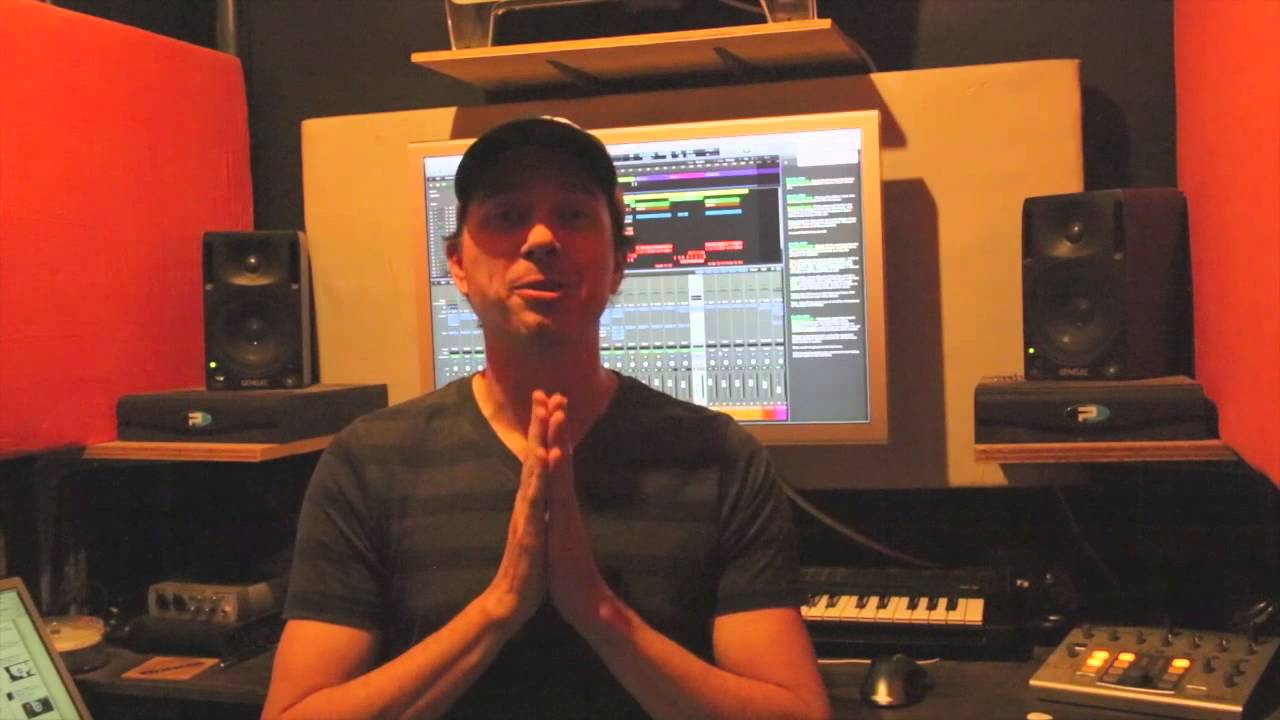