All posts tagged with: utopia parkway 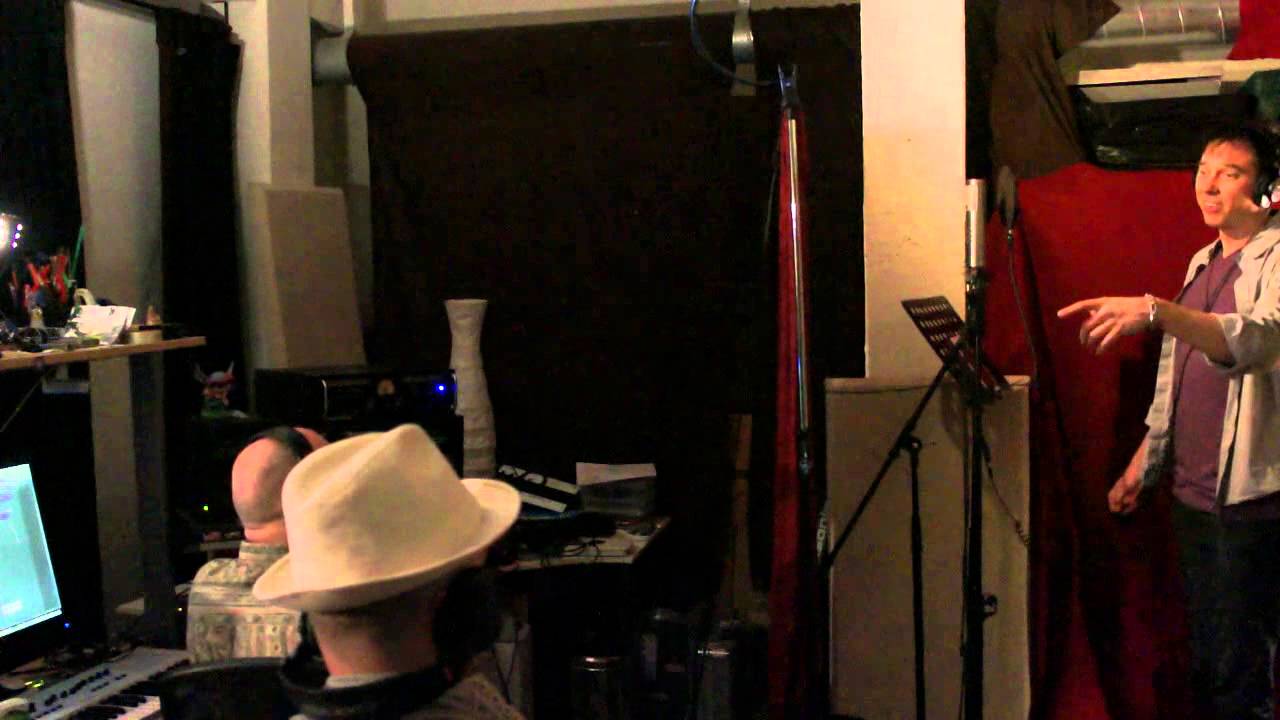 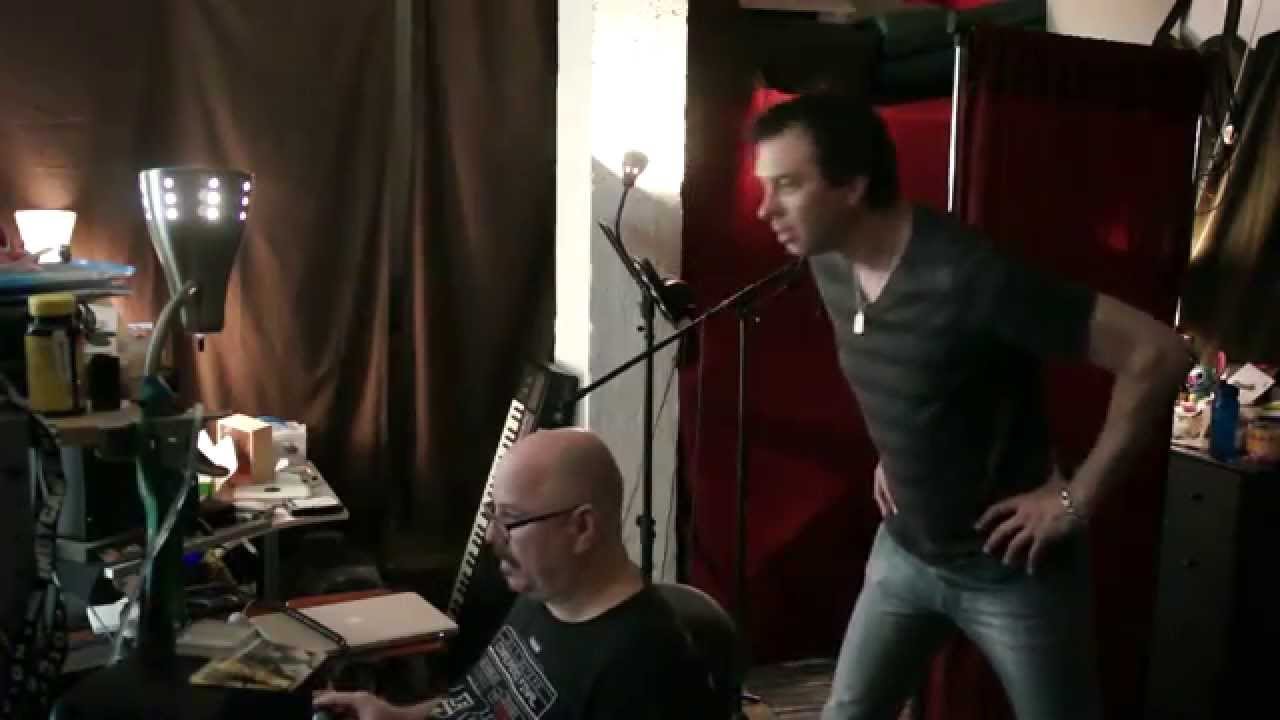 A couple of months ago I forged ahead with getting a slew of new music recorded. Instead of doing it all at once in an album format, I’ve shifted gears and opted to go single by single. This way I’m able to concentrate on a steady stream of new music, plus do videos for each one.

Join me in this video as I hop in the car and head to Los Angeles through Utah, Arizona, Nevada and finally California.

Getting To LA For Recording Touch

“I am in the process of finishing up a first single called Touch. Today, I am on my way to Los Angeles to work with George Leger my co-producer to finish up that song. So it’s road trip time people. See ya in LA.
So I’m winding down one of the major arteries of America, interstate 15, about to pass Nephi Utah. Eighty mile an hour speed limit, gotta love it.
Off goes the trucker. Probably going to the flying J right there. I used to drive my bus there. There’s Nephi one direction. Nephi the other direction.
Taste Beaver. Lovely.
One thing that a traveler must have, as they’re traveling in their car, Juanita chips. These are the best corn chips in the world. Bar none. In addition to that, you also need to have fresh homemade guacamole. Chips and guacamole in the car and some awesome lemonade. You’ve got a good road trip way ahead.
And the most odd thing I think I’ve ever seen in my life, is that the driver in front of me is from California and driving really slow.
I’m about to cross over into Nevada and that point I’m going to make a rest stop. Stay with my father. Play some golf tomorrow and go on to LA the next day. Have a good one!
Zzyzx road right there, exit 239. Right off I-15. Heading in to LA, almost there.
This is your captain Jody Whitesides speaking. We’ve just made it across the high desert and we are now about to descend into the Los Angeles valley. LA, here we come.
Dropping down into the Los Angeles valley on the long descent down. Big windy road. One of my favorite places. Easy to coast. Just got to watch the downhill speed with the brakes.
Just landed right down in the Los Angeles valley and wholly cow look at the traffic heading out of town. It looks like they’re doing a bunch of construction to widen the freeway.
Excited to be back! Ready to record baby! Ready to record.
Two helicopters chasing people down the street next to the party I’m at in Hollywood!”
Read More