All posts published in February 2015 If you’re like me, you caught FourFiveSeconds as a live performance on the GRAMMYS a few days ago. Its the new single by Rihanna that’s co-written by Sir Paul McCartney and Kanye West.

I really enjoyed the live performance by Rihanna and Paul along with Nuno Bettancourt (Rihanna’s Guitarist). So much so that I decided to learn the song. Took about all of 15 minutes to commit it to memory. I posed the question on Twitter if tweeps wanted to see me playing the song and Bob’s your uncle. Here ya go. 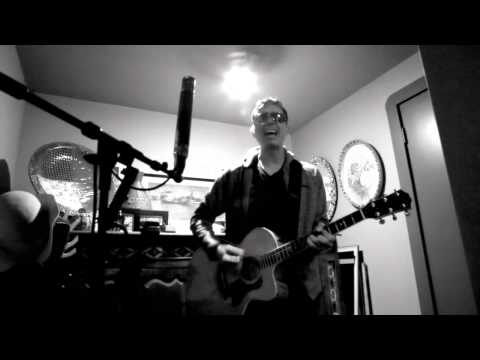 I think I’ve had enough, I might get a little drunk
I say what’s on my mind, I might do a little time
Cause all of my kindness, is taken for weakness

Woke up an optimist, sun was shining I’m positive
Then I heard you was talkin’ trash
Hold me back I’m bout’ to spaz

If I go to jail tonight, promise you’ll pay my bail
See they want to buy my pride, but that just ain’t up for sale
See all of my kindness, is taken for weakness