July 1, 2014in In The Studio by Jody Whitesides 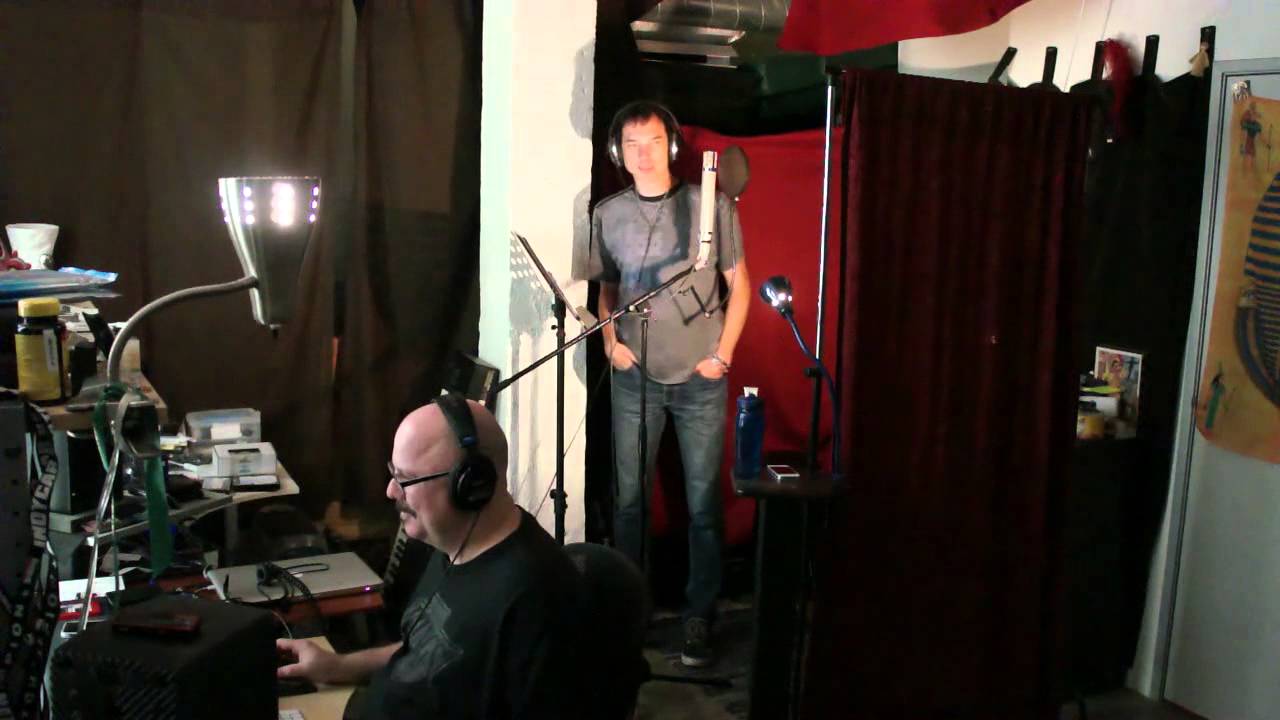 Breakdown Of The Radiator On The 405