All posts published in October 2014

October 28, 2014 In In The Studio Tagged as claude j woods clip mixing supernova By Jody Whitesides How do you write a tune about a Supernova?

A little like this. You play basketball with a bunch of guys who all work in the music industry. Guitar players, singers, bassists, drummers, mixers, etc. Jumping around pretending to be NBA type players. There’s a lot of shit talking and then saying hey, we should make some music. Such is the case for myself and Claude J Woods. We met playing basketball.

We started with a tune called Keep The Swagg Up – very Hip Hop. The second one we wrote was Whipped again more hip hop in nature. This time around it’s more of an urban pop R&B type thing called Supernova.

Step inside with me as I play you a clip of the song as I’m working on the mix. 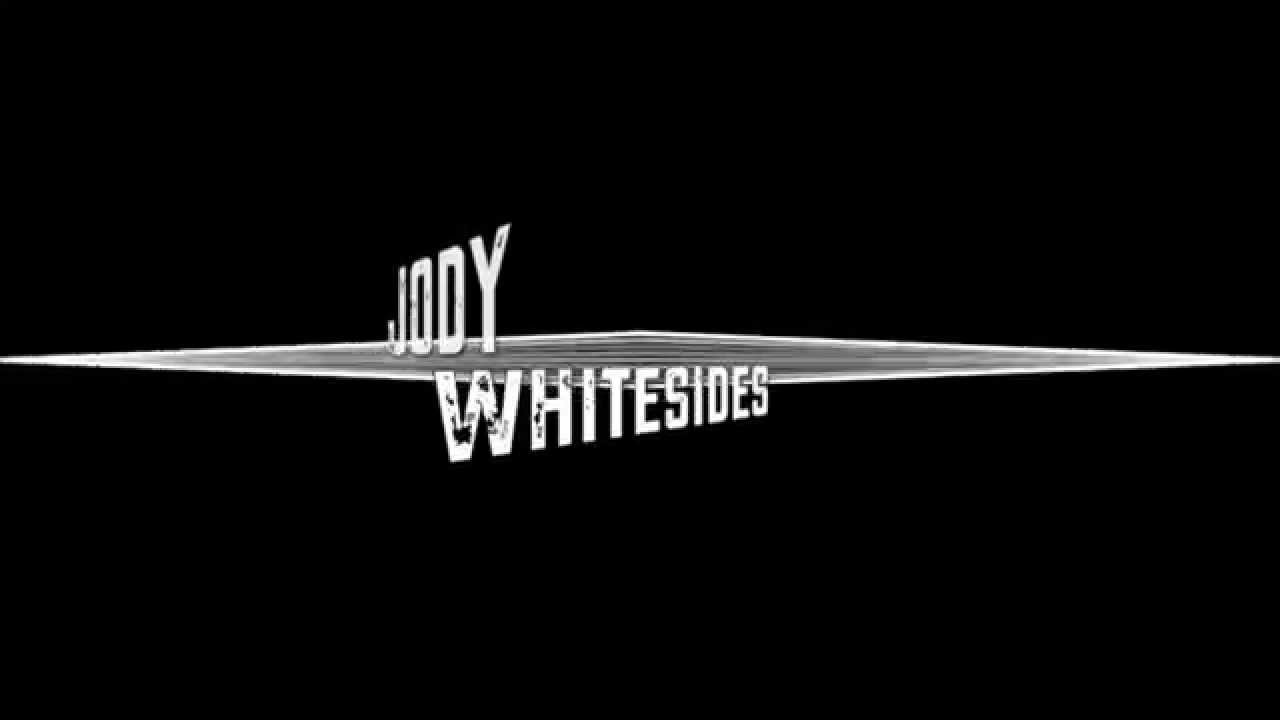 Working on a song called: Supernova. And it
sounds a little something like this.

Have a great day! A late night discussion last night with my co-producer led to a statement of more guitars! That is what is being called for in the final stages of American Mayhem production. As a guitar player I don’t really have a problem with recording more guitars. It’s what I do. Earlier today I thought I’d bring you in on part of my little journey of laying down more guitars. Layers baby. Layers.

Watch as I screw up. Ha ha ha.

Ah the life of a professional musician. Sometimes it takes more than one take. Or even more than one guitar. The true awesomeness is when it all comes together and sounds spectacular. 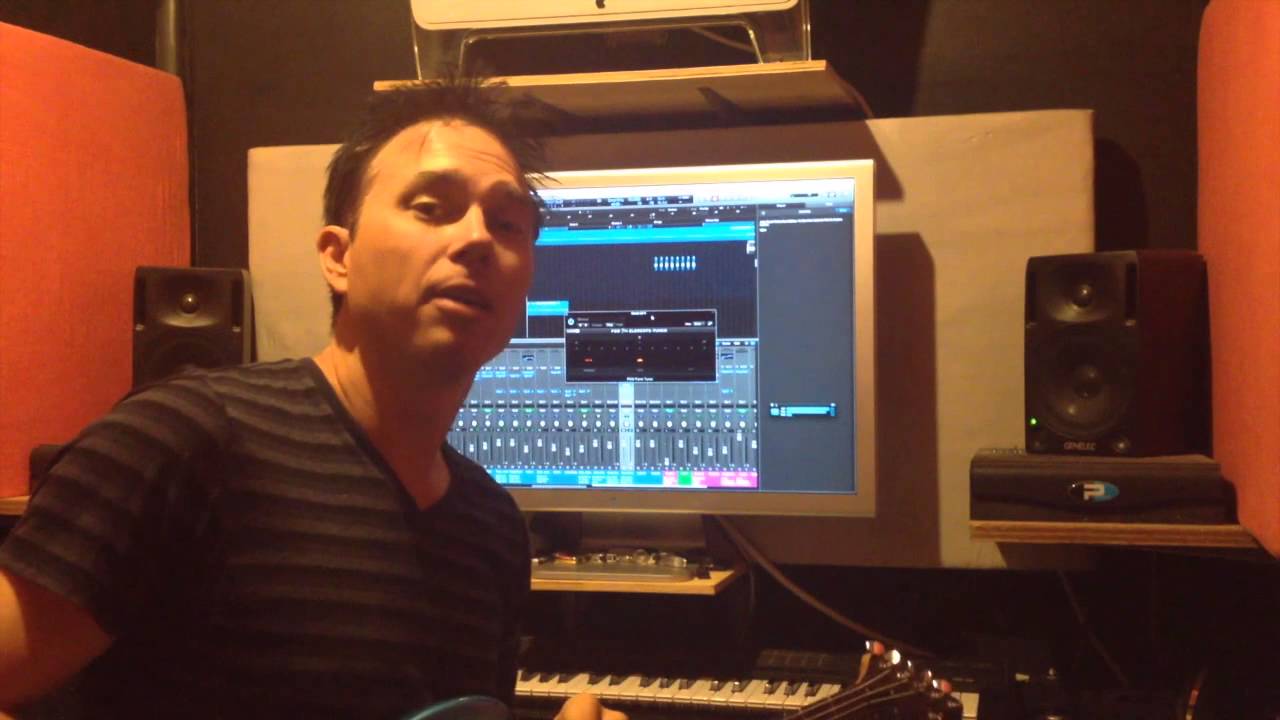 Enjoy the journey, can’t wait for you to hear the final product when it comes time to get it out to your ears. Read More
October 14, 2014 In In The Studio Tagged as finished recording song By Jody Whitesides

Thumping In A Song Thumping right along… That’s what I’ve been up to with getting these singles done and finished with my co-producing friend George Leger III. We put the final touches on yet another song called “Thump Thump Thump”.

That put’s the count at 3 songs completely finished.

The excitement is building as the impending release of single #1 draws nearer. Amazing and magical is how I describe it. The word that those few who have heard it is: Wow!!!

Pretty cool responses. Most of the time, music doesn’t make people say “Wow!!!” Now it does.

How do I contain the restraint to releasing it? Good question. This is by far the absolute longest I’ve had to sit on a finished product. Main reason is not for building hype. No, it’s more simple than that. I really want to make sure the song gets the best possible launch it can have. That unfortunately takes time. Time, that a lot of people don’t have the patience to control.

Heck, I’ve had moments where I’m like, Fuck It! Lets do this!

Then the moment passes and I remember that there’s a plan. It’s a good plan. A winning plan based on those who have been asking and talking with me about it.

At this point we’re on to single #4, it’s so close to finish I can practically taste it…

Read More
October 2, 2014 In In The Studio By Jody Whitesides

5 Things That Happened During Recording Don’t. Then you can be like – I told you so. When the music, video and book come out. 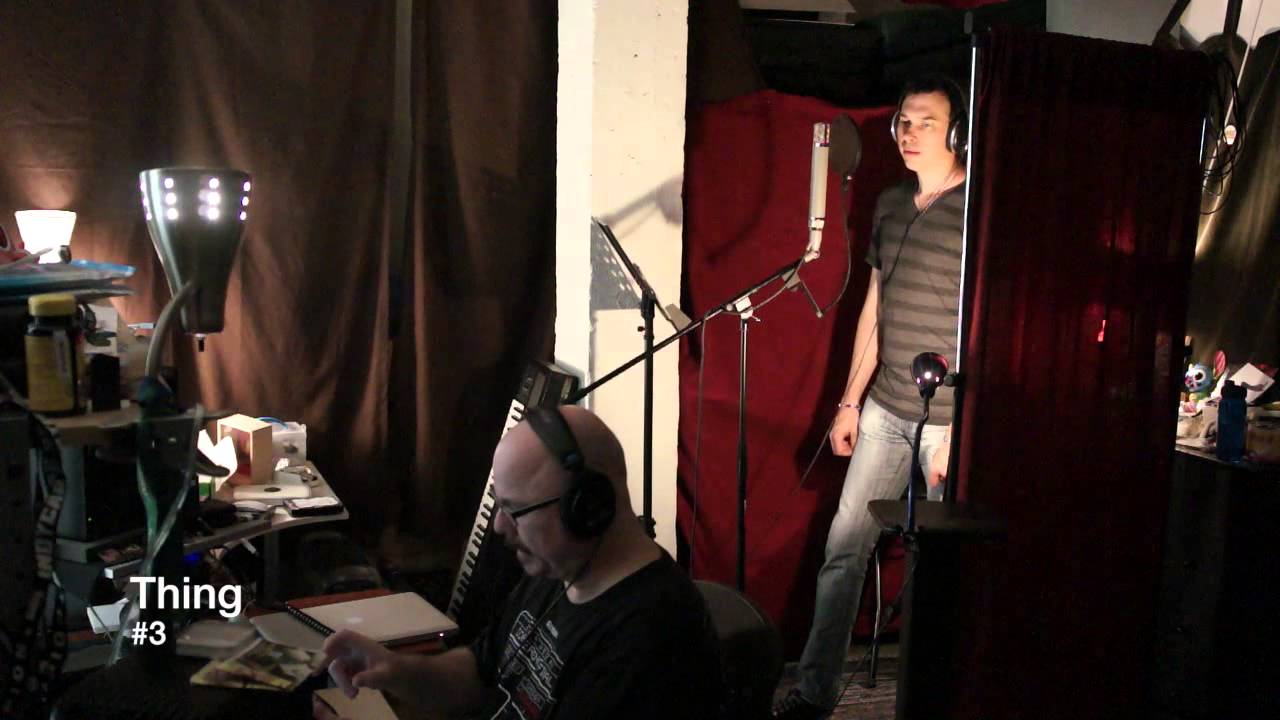 Where’s my dragon?
So I saw my first episode of Game of Thrones last night.
Oh, your first?
Yeah.
You’ve never seen it before?
No. And it was the latest episode.
What a great. Great show.
What kind of a mic is it again?
612 by Telefunken.
It is a Telefunken 612. Yes.
From the island of St. Croix.
it is funk. Like F, U, N, K. Funk.
Telefunken 612.
C12.
C12. Thank you.
It is a low impedance microphone if anyone ever asks you again.
I will keep that tidbit of information locked away in my head.
I was about to give up Logic.
Really?
What?!?
What?!?
The reason why I was about to give up Logic.
They hadn’t put an update out in years.
And they didn’t seem to really be caring that much.
Well you know as long as Apple is serious about Logic, I love the program. I would never go anywhere else.
Oh yeah!
Hey. Jazz!
Nothing says amateur more than an jazzy guitar licks on a guitar out of tune.
That’s just the worst.
Sorry to all Jazz players.
PolyTune.
Just. For all those out there in YouTube land.
If you haven’t seen my silly video with T.C. Electronics…
Examining the PolyTune for the first time…
Search for me, you’ll find it on T.C. Electronic’s website.
And I look like a complete clown.