September 12, 2018in Fit To Print by Jody Whitesides 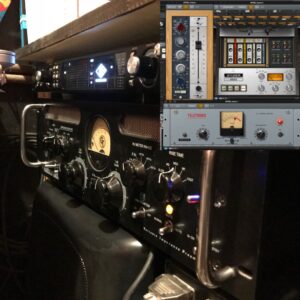